Summon your inner Sherlock with Break the Code, the fun and interactive game from Coiledspring games 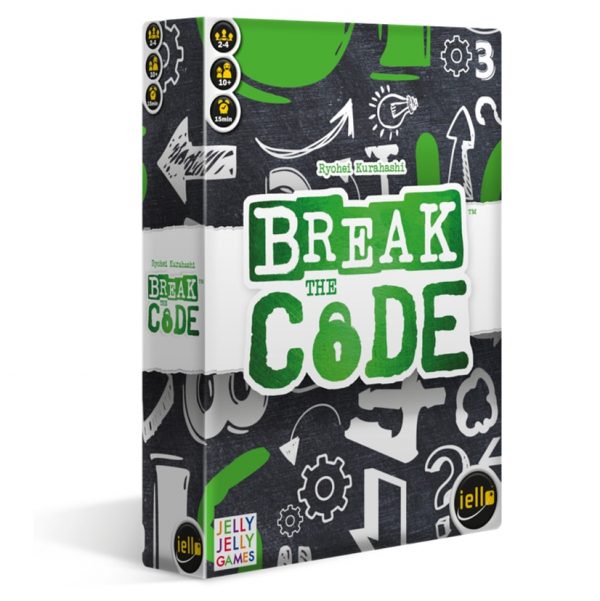 Oh my code! Your goal is to guess the numbers and colours of the cipher tiles. Ask the best questions and be the first player to decipher the code to win!

Will you break the code before your opponents?

In a two-player game, on your turn, you may perform one of the following two actions:

Ask a question: choose one of the six face up question cards to ask your opponent. Your opponent must answer truthfully. Once you have asked the question, remove it from the game.

I love the style guide and packaging of Break The Code - super enticing and a great game. As it's for ages 10+, 2-4 players and only 15 minute game play this is a great one to take on holiday or to a casual meal with family or friends. 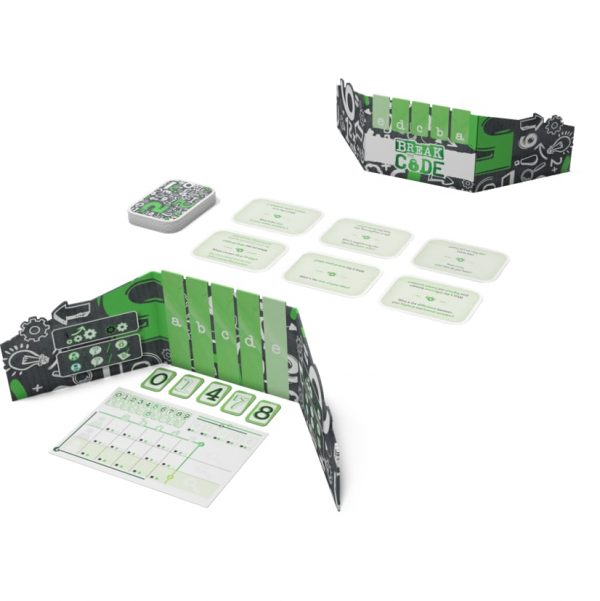 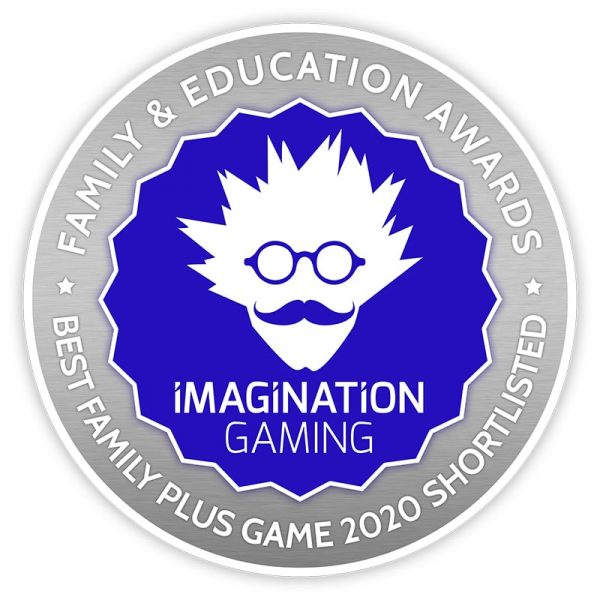